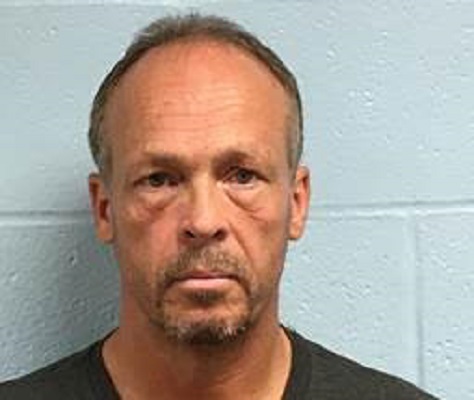 (Stillwater, Okla) — On Wednesday, September 28, 2022 at 9:42 a.m., members of the Stillwater Police Dept. (SPD) Special Projects Unit conducted a traffic stop at 14th and Perkins. During the traffic stop, officers utilized K9 Rotex to conduct a free air sniff of the vehicle. The dog alerted to the odor of illegal narcotics in the car and the officers conducted a search.

SPD officers located and seized, 1.5 ounces of methamphetamine and $4,300 in U.S. Currency during the traffic stop. The driver, Larry McCann, was arrested for drug trafficking and transported to the City of Stillwater jail.

McCann was previously arrested this year by SPD on August 3 and September 7. He was arrested for trafficking methamphetamine both times. McCann was currently out on a $150K bond for the previous two arrests and due back in Payne County District Court on Oct. 3, 2022.

This is an arrest, not a conviction.