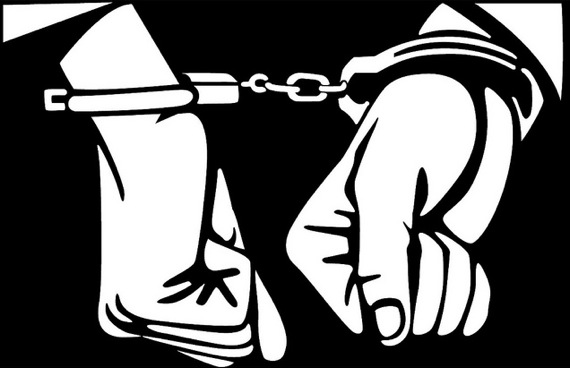 (Stillwater, Okla.) — A teenager shot in the chest at his Stillwater residence where he was living with his girlfriend and her family is now paralyzed from the waist down, according to testimony in a youthful offender preliminary hearing for the defendant last week.

The victim, who was identified as 19-year-old Dylan Jarrett, remains hospitalized at the University of Oklahoma Medical Center, his girlfriend testified.

The defendant, 17-year-old Brandon Stokes of Stillwater, who has been charged as a youthful offender with assault and battery with a deadly weapon by means likely to result in death, remains held on $50,000 bail in a Juvenile Detention Center, court records show.

Stokes’ court-appointed attorney Virginia Banks asked at the close of the hearing that he be certified as a juvenile. Special District Judge Katherine Thomas ordered the Office of Juvenile Affairs to conduct a certification study of Stokes and reset his case for June 17.

The only witness at the brief hearing was the victim’s girlfriend, a 17-year-old Lincoln Academy student, who works part-time at an ice cream store in Stillwater.

She told the judge that just before 11 p.m. on April 9 , Stokes said to her boyfriend, who was in her bedroom, “I’m going to need that money back.” She said during an argument about money, “Brandon (Stokes) shot Dylan (Jarrett).” She said the gunshot hit her boyfriend’s clavicle, then his ribs, and then his spine.

She testified that Stokes would point the gun at her boyfriend and then the ground.

“Dylan picked up a pocket knife and slammed the knife back on the bed,” but she insisted her boyfriend never opened the knife and was unarmed when he was shot from a distance of 10 feet or less.

“I ran downstairs to pick up a towel,” and held a shirt against the wound, she told the judge.

Questioned by prosecutor Erica Garuccio, she described her boyfriend’s condition: “He’s paralyzed from the waist down. His legs aren’t working. He had extra fluid on one of his lungs. He’s very prone to pneumonia or any other respiratory infection,” and still hospitalized a month after the shooting.

Under cross-examination from Stokes’ defense attorney, the victim’s girlfriend said she had been home from work for 30 to 45 minutes before Stokes arrived.

“We were just hanging out. Dylan is 19. He’s facing his own charges. We took him in when he was 16,” she testified, explaining that she and her boyfriend shared her bedroom in her family’s home.

She testified that she didn’t believe her boyfriend did any drugs that night, but “used maybe weed” that day.

She testified that she and her mother were sitting on her bed, which had a pocket knife and cell phone on it. “I just like the sight of knives — they’re cool,” she told the judge.

She said “Brandon came into the room, walked straight to mom and hugged her.”

Regarding the shooting, she testified “Everything happened very fast. Dylan picked up the knife — he laid it back on the bed. I was concerned if Dylan did anything he might get shot. I tried to make Brandon leave the house, put the gun down.”

Stillwater police arrested the suspect after his vehicle was spotted at Jardot Road and Richmond Road at about 11:50 p.m. that night, a news release said.

According to court records, at the time of the shooting the victim was free on bail on charges of possessing a large amount of stolen property including a gun taken in Perkins, as well as having marijuana and LSD.

When the victim was arrested about two months before the shooting, he allegedly told Stillwater police “his entire closet was full of stolen property,” an affidavit said.