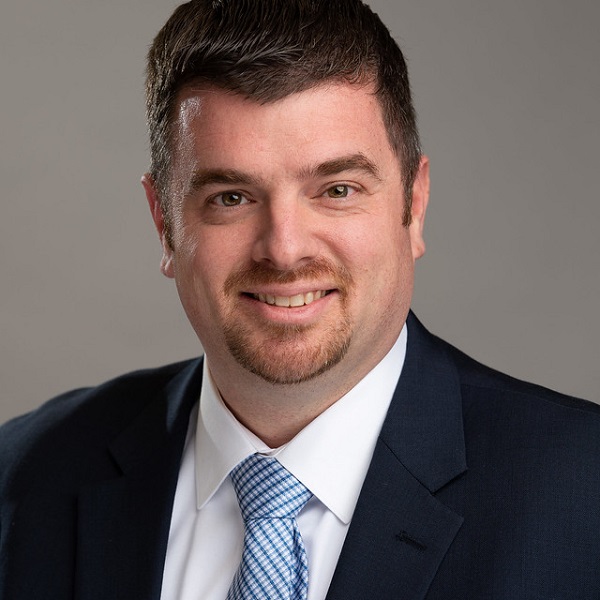 In this role, Priegel will work to strengthen the relationships between the South Central Chapter AAAE and the regional student AAAE chapters at participating universities across the states of Oklahoma, Kansas, New Mexico, Texas and Central America.

This role is vital in providing resources to college students pursuing a career as an airport executive. Priegel also serves on the national academic relations committee of AAAE and is the co-advisor for Oklahoma State University’s AAAE student chapter.

Priegel is an adjunct professor for the College of Aviation and Space at OSU, teaching in areas of aviation accident investigations, security and management.

The South Central Chapter of AAAE is a professional association comprised of individuals and businesses involved in the management of airports in the states of Kansas, Oklahoma, New Mexico, Texas and Central America.

The chapter’s purpose is to augment the educational efforts of the parent organization (AAAE) by bringing together a membership that shares similar interests and concerns because of their regional proximity, and to enhance the professional and managerial standards of the membership. The association encourages active, consistent and constructive participation in the chapter and AAAE, and actively seeks new members for the chapter and the AAAE. The association members also work to promote the airport management industry and related careers.