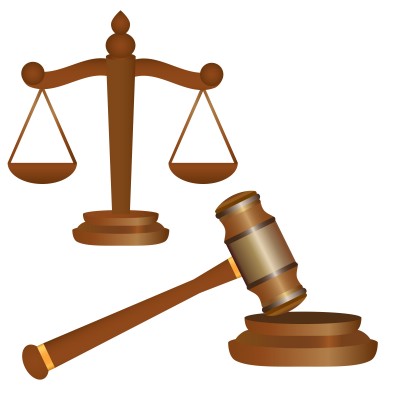 (Stillwater, Okla.) — A Stillwater man — who pleaded guilty 12 years ago to swinging a screwdriver at a woman’s head in an attempt to stab her — has been charged with forcing a 12-year-old girl to perform oral sex and submit to intercourse with him during April in Stillwater.

If convicted of child sexual abuse, Abdias Martinez-Perez, 34, could be given as much as a life prison term. He was arraigned last week from the Payne County Jail where he remains held on $55,000 total bail pending a June 3 court appearance on his current and prior charges.

In his previous case, Martinez-Perez was placed on five years’ probation for assault with a dangerous weapon, which the prosecution maintains he violated, court records show.

He had been arrested on July 30, 2006 at 3:49 a.m. at Forty North apartment complex in Stillwater after a report of a fight in progress with weapons, court records show.

She said that a man, later identified as Martinez-Perez “was swinging a screwdriver wildly trying to stab people with it,” the affidavit said.

She said that she was able to get the two black males to stop fighting, but as they walked toward her apartment, Martinez-Perez came running up behind them with the screwdriver raised as if he was going to stab her and one of the men, the affidavit said.

She said “Martinez swung the screwdriver one time toward her head,” and “she had to move fast to get out of the way of the screwdriver,” the affidavit said.

About 90 minutes later, the officer was sent to the Stillwater Medical Center emergency room where one of the black males was seeking treatment for his injuries, the affidavit said.