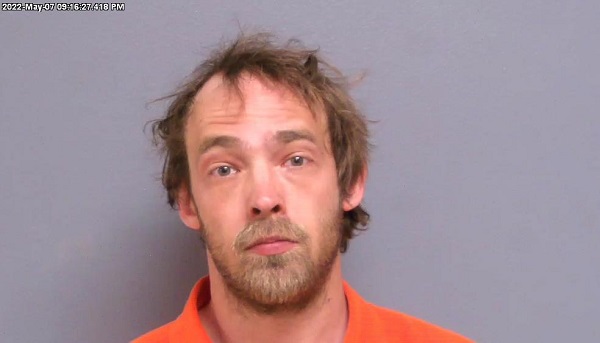 (Stillwater, Okla.) — A 31-year-old Stillwater man, who pleaded guilty to sexually abusing a 12-year-old female relative, was given a 15-year prison term Tuesday as part of a plea agreement with the prosecution that was approved by Associate District Judge Stephen Kistler.
Erick Michael Edmondson was ordered by the judge Tuesday to have no contact with his victim, provide a DNA sample, pay a $960 prosecution fee along with court costs and comply with the Oklahoma Sex Offender Registration Act. On his release from prison, Edmondson must serve 15 years of probation.
Prosecutor Erica Garuccio said that the family of the victim agreed with the sentence but did not want to be in court.
The judge advised Edmondson in court Tuesday that he may be required to register as a sex offender for the rest of his life.
The girl had been taken to the Stillwater Medical Center Emergency Room at 6:43 am on May 6 by her mother after the girl disclosed that she had been sexually abused at her house, Stillwater Police Detective Mary Kellison wrote in an affidavit.
When the girl was interviewed that day at the Saville Center, she said that Edmondson “kept telling her he was sorry,” the affidavit said. She said, “she was very scared and didn’t know what to do,” the affidavit said.
She said she was in a bedroom and watching Anime on Edmondson’s cell phone while Edmondson was on the bed with her, the affidavit said.
She said Edmondson “wasn’t feeling good and told her he wanted to cuddle,” the affidavit said.
During an examination by a nurse, the girl complained of burning and pain, the affidavit said.
That day, Edmondson confessed to touching the girl in her groin area, the affidavit said.