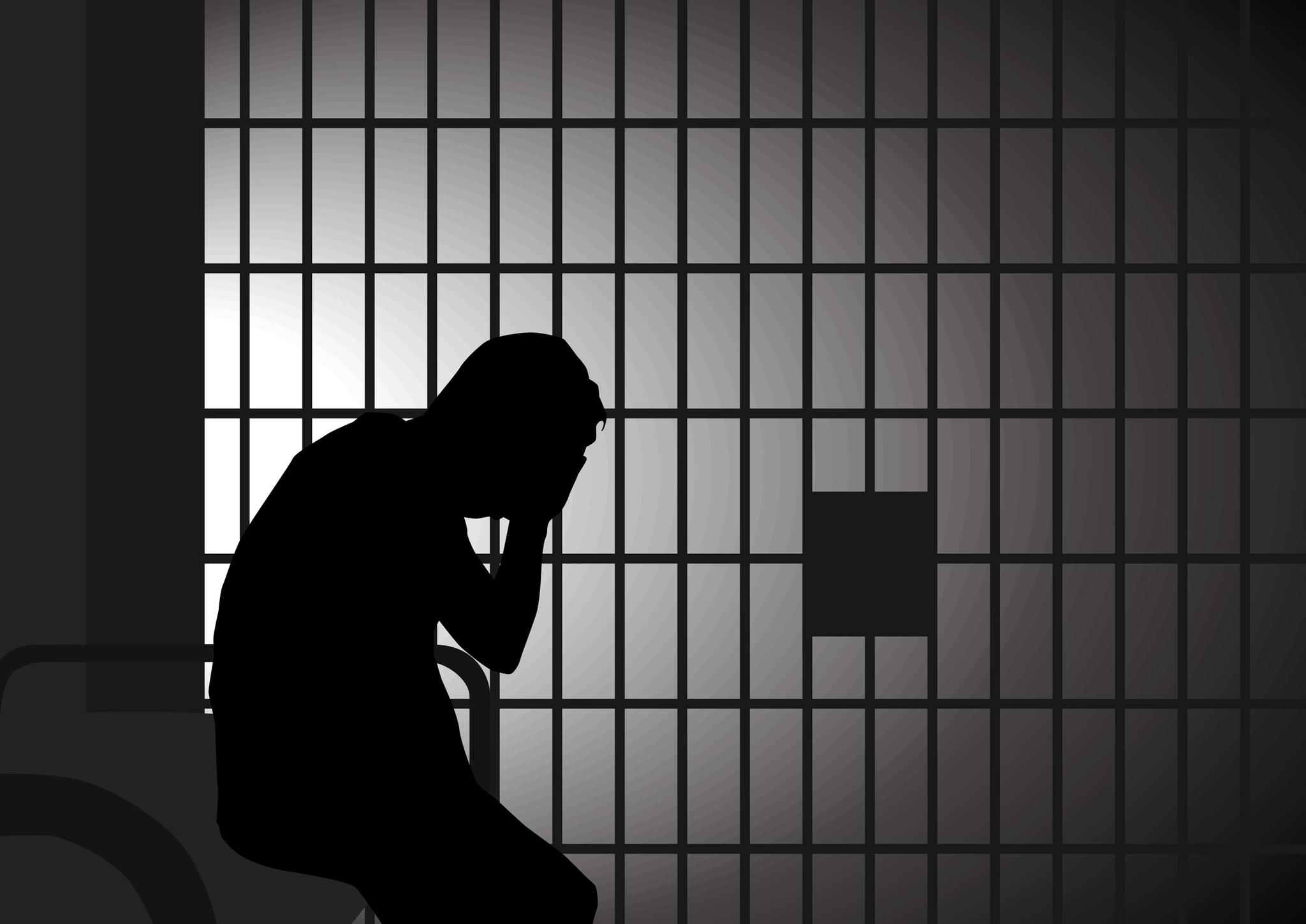 (Stillwater, Okla.) — A Stillwater man has been jailed on a felony charge accusing him of using a metal bar to hit the back window and body of a car in a restaurant parking lot after he thought “he heard his wife’s voice yelling from inside a trunk of a parked vehicle,” court records allege.

Leroy James McRae Jr., 61, remains held on $5,000 bail pending a Dec. 7 court appearance at which he can seek a preliminary hearing.

“I have dealt with Leroy many times in the past and I know he has had issues with methamphetamine and a history of mental health problems,” Stillwater Police Officer Chris Houston wrote in an affidavit.

McRae was at a nearby convenience store when he was arrested at 10:50 am on Nov. 7, about 11 minutes after the officer was sent to a restaurant parking lot on W. Sixth Street, court records show.

“Once outside, I asked him if he had just smashed a window out of a car. He told me that he did. He said that he was walking by the Pizza Hut when he heard his wife’s voice yelling from inside a trunk of a parked vehicle.

“He said that he grabbed some type of metal pole and began smashing the back window out. He also said that he could smell a strong odor of ‘CO2’ which was concerning to him.

“As I continued to speak with him, he later told me that he did not believe the voice from the trunk was coming from his wife, rather an unknown female. Leroy was talking sporadically and I often had to get his attention and keep him focused on the story at hand.

“I was unable to determine if Leroy was experiencing mental health issues or if he was intoxicated on drugs. I asked Leroy where the metal pole was located that he used to smash the window out. He pointed to a tree on the north side of the University Inn and Suites, 2515 W. 6th,” the officer wrote in his affidavit.

“Officers later determined that there was in fact no one inside the trunk of the vehicle he vandalized,” the affidavit said.

If convicted of malicious injury to property after a prior conviction for false declaration of ownership in pawn in 2010 in Cleveland County, McRae could be given as much as a 10-year prison term.