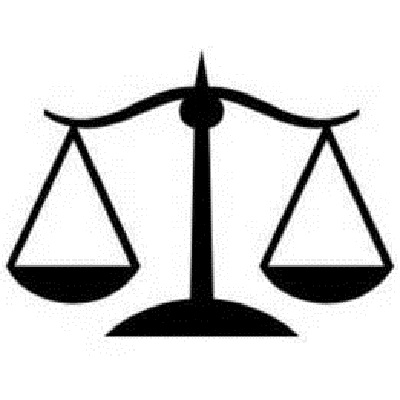 (Stillwater, Okla.) — A Stillwater man has been accused of using a machete to threaten one of his ex-girlfriend’s friends, who arrived at his residence to help her move some of her things out of his apartment.
Phillip Dalton Laclair II, 35, was arrested on Sept. 23 at 7:29 pm, about 35 minutes after five Stillwater police officers were sent to his apartment about a man threatening his ex-girlfriend and her friends with a machete, an affidavit alleged.
Laclair was released from jail the next day on $15,000 bail pending a Nov. 23 court appearance on a charge of assault with a dangerous weapon, a felony punishable by up to 10 years in prison on conviction.
Laclair “told me that he came home from giving plasma. He told me that he knew they were there but told them that they needed to leave. He said that he exchanged words with his ex-girlfriend,” Stillwater Police Officer Chase Mobus alleged in an affidavit.
Laclair said that when he walked up the stairs to his apartment, a man followed him, the affidavit alleged. “Phillip said that he got to the top of the steps and stopped. He told me that he dropped his drink and keys.
Laclair said, “he pulled out his machete that he had in his belt line. He said that he pointed it at (the man) and told him, ‘Don’t think I won’t use this,"” the officer alleged in his affidavit. Laclair said that the man was “aggressively walking up the stairs,” and he was defending himself, the affidavit alleged.
“I asked Phillip where the machete was, and he stated that he put it inside. He told me that he often keeps weapons on his person and has another knife in his car,” the officer alleged in his affidavit.
The alleged victim said, “there had been a pre-arranged agreement with Phillip that Phillip’s ex-girlfriend would be able to come move some of her items out of the apartment with the help of friends,” the affidavit alleged. He said, “when Phillip arrived, he started cussing at them. (He) said that he followed Phillip up the stairs and tried to reason with him.
“He said that he asked if they could grab a few things and leave. He said that as he got three-quarters of the way up the steps that Phillip pulled out a machete. He said that Phillip pointed it at him and said, ‘don’t think I won’t use this on you.’ (He) said that he was scared of what Phillip might do with the machete,” so he backed up and called police, the affidavit alleged.
After Laclair was arrested, during a search the officer found a rolled-up piece of paper with a substance that tested as marijuana, the affidavit alleged. “When I asked Phillip about it, he stated that he had a medical marijuana card,” somewhere in his apartment, the officer alleged in his affidavit. At the jail, an expired medical marijuana card with Laclair’s name and picture was found, the affidavit alleged.