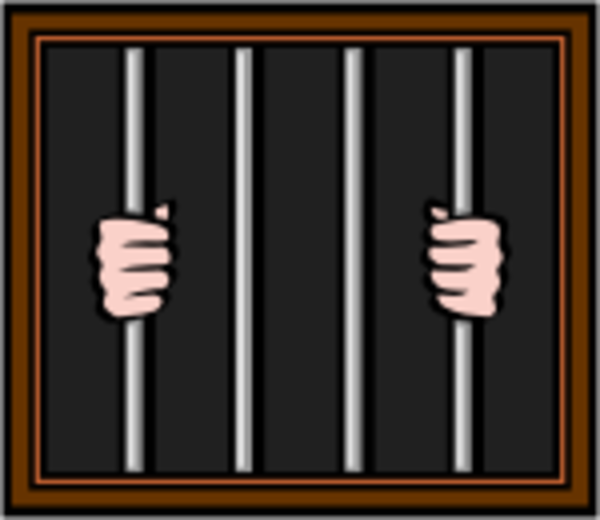 (Stillwater, Okla.) — Two Stillwater men, who lived at a house from which $1,500 worth of heroin was seized, have been given 10-year prison terms with the balance to be suspended on their completion of the Bill Johnson Drug Offender Work Camp.

When they are released from prison to probation, Guth and Wisler must make arrangements to begin paying $2,760 in fees plus court costs, maintain full-time employment and undergo random drug tests.

“Guth told me he is in a partnership with Steven Wisler and they sell heroin to make money. Guth told me he picks up 1/2 ounce of heroin from Oklahoma City three times per week,” Stillwater Police Detective Josh Carson wrote in an affidavit.

“Josh told me he was staying with Steven Wisler and doing laundry…Guth stated he was selling heroin from the residence,” Carson wrote in his affidavit.

On June 26, 2020, “Steven admitted to just picking up heroin last night. Steven advised he sells heroin to make money. Steven said he and his wife are heavy addicts and this supports his addiction. Steven further admitted he typically picks up 1/2 an ounce a few times a week from his supplier,” Stillwater Police Detective Brett Moore wrote in an affidavit.

During a search of the defendants’ residence that day by both detectives, “I located numerous prepackaged baggies of heroin in a locked safe inside the residence,” where syringes and spoons with heroin residue along with packaging material and scales were found, Moore wrote in his affidavit.

At the time of his arrest, Wisler was on probation for possession of methamphetamine, a syringe and a spoon in 2018, which was revoked three months ago to a concurrent one- year jail term with credit for time served.

Guth was on probation for possession of hydrocodone, syringes and spoons with wet cotton in 2017, which was revoked last week to a concurrent one-year jail term with credit for time served.