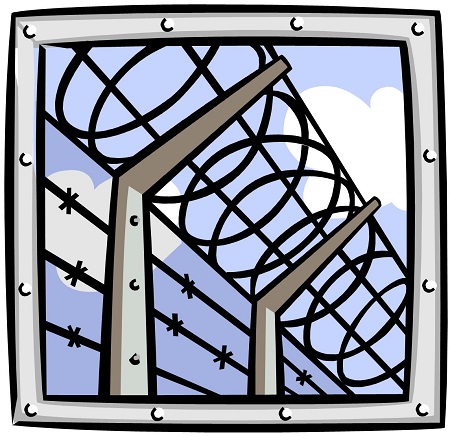 (Stillwater, Okla.) — A 22-year-old Stillwater woman was given a six-year prison term Tuesday for delivering methamphetamine in Stillwater on June 4 — while she was on probation in three drug cases in Payne County.

As part of a plea agreement with the prosecution, Associate District Judge Stephen Kistler told Courtney Brooke Hawkins that he would suspend the balance of her prison sentence on her successful completion of a treatment program while she is incarcerated.

On her release from prison, Hawkins must undergo random drug testing, enroll in WorkForce Oklahoma or show proof of employment, and pay $2,210 in assessments along with court costs. Hawkins must also comply with the methamphetamine registry, the judge ordered Tuesday.

Hawkins, who was terminated from the Payne County Drug Court program three months ago, was given concurrent prison terms Tuesday for violating her probation in a 2017 Stillwater drug case, a 2016 Perkins drug case, and a 2015 Stillwater methamphetamine case, court records show. 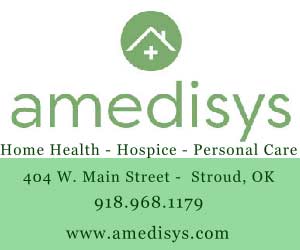