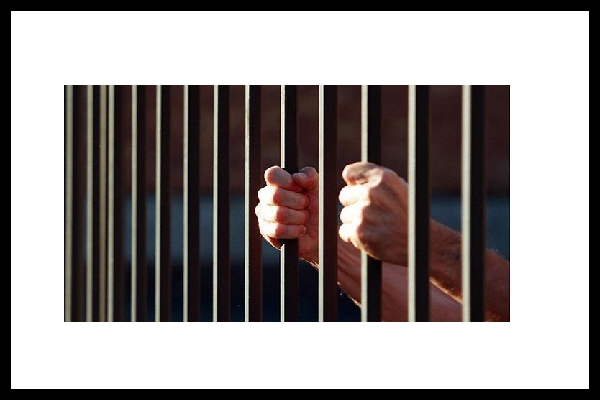 (Stillwater, Okla.) — A Perkins man has been given a six-month jail term for twice threatening to kill Perkins Police Officer Kyle Howard, whom he admitted he also spat on while intoxicated and resisting arrest.

In court last week, Associate District Judge Stephen Kistler revoked the probation Daugherty had been given in July of 2019 for threatening to kill the officer in January.

The judge ordered Daugherty to serve 150 days in jail for that first threat, pay the cost of his incarceration, have a substance abuse evaluation, perform any recommended treatment, undergo random drug tests, and show proof of employment or full-time student status.

For the second threat in September of 2019, the judge ordered Daugherty last week to serve 30 additional days in jail, along with three concurrent 30-day jail terms for spitting on the officer, being intoxicated in public and resisting arrest.

On his release from the Payne County Jail, Daugherty will be on felony probation for one year and 11 months under the judge’s order last week, court records show.

When the Perkins officer was taking Daugherty to jail after the second threat, “Patrick stated he would hunt me down and put me in the dirt. I take this as a credible threat due to his violent nature,” Howard wrote in an affidavit.

“Patrick has told me in the past he would shoot cops. Patrick has a conviction in Payne County for threatening to kill me. Patrick is a loose cannon and I am not sure what he will do and when he will do it.

“Once at the jail, Patrick stated he was going to step all over my heart. He later stated he wanted my forgiveness. I told him I forgave him when he threatened to kill me with a gun. I am not forgiving him anymore.

“He stated ‘It’s not a threat anymore. It’s a f…… promise,” the Perkins officer wrote in his affidavit.