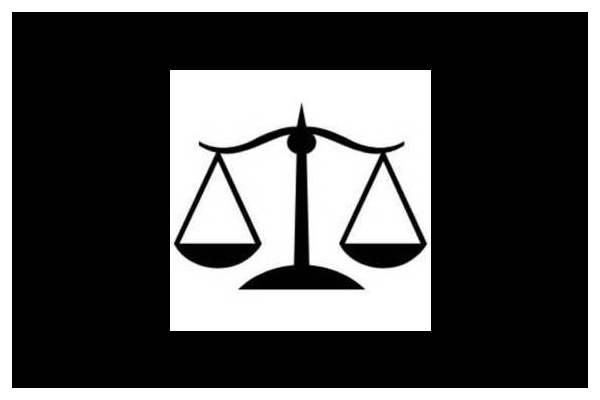 (Stillwater, Okla.) — A Perkins man — on probation for passing forged checks in Payne County — has been jailed on $20,000 bail on a felony charge alleging he fraudulently obtained a Stillwater couple’s motorcycle, which they had posted on Facebook, with a $3,500 personal check on a closed bank account.

Justin Wayne Murray, 39, who was arrested last week, could be given a prison term of four years to life if convicted of fraud, due to his four prior felony convictions, court records show.

Murray had been put on seven years’ probation in January of 2018, with conditions including paying $15,250 total restitution at the rate of $200 per month for passing forged checks in 2017, court records show.

In Murray’s latest case, a Stillwater couple reported on July 1 that they had been given a bogus check by Murray after they put their 2008 Yamaha V Star on Facebook for sale on May 25, Payne County Sheriff’s Deputy Justin Henninger alleged in an affidavit filed with the felony charge last week.

Her husband provided the deputy with a digital copy of a handwritten bill of sale, the affidavit alleged.

Within the next few days, her husband went to his bank to cash the check they received, the affidavit alleged. “They received the money in full and told me it was because they already had that much money in their bank account,” but were called on May 30 by their bank that the check was written on a closed account, the deputy alleged in his affidavit.

The woman said “she got in contact with Justin and he told them he would bring over the cash that evening,” for the motorcycle, but did not show up, the affidavit alleged.

“Justin then told (her) that someone had taken the motorcycle from him,” the affidavit alleged.

The woman said “she had gotten a letter from Pikepass Authority where the motorcycle was used on the Turner Turnpike on June 8,” at about 9:45 p.m. westbound in the Kellyville area, the affidavit alleged.

“I checked out local records and did not locate anything where Justin has reported the motorcycle stolen/missing,” the deputy wrote in his affidavit.

The couple still hold the title of the motorcycle, the affidavit said.