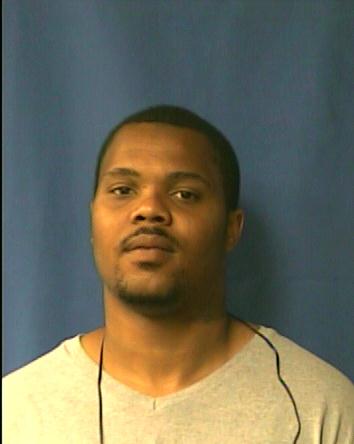 (Stillwater, Okla.)  — An ex-convict, who was identified as a burglary suspect by video surveillance, has been given a two-year prison term followed by eight years of probation for breaking into six unlocked cars while they were parked in the owners’ driveways at night in Stillwater.
On his release, Sammy Dewayne Clark Jr., 29, of Stillwater, who pleaded guilty last week, must have a substance abuse evaluation, take any recommended follow-up treatment, undergo random drug tests, enroll in Work Force Oklahoma, perform 60 hours of community service, and provide a DNA sample as conditions of probation.
Clark was also ordered by Associate District Judge Stephen Kistler to pay various costs including a $960 prosecution fee as well as restitution to be determined by April 21.
Clark was identified on video surveillance as the suspect burglarizing unlocked cars in residential driveways on the night of Oct. 20, Stillwater Police Detective John Paul Johnson wrote in an affidavit.
Clark had been initially arrested on Oct. 27 by Stillwater Police Officer Chance Whiteley on outstanding city warrants after a report of a suspicious person in the area of Redbud and Arrington Ct., an affidavit said.
“Once Clark was booked into our jail, I interviewed him. Clark appeared to be under the influence of some unknown drug, but was able to understand and speak with me,” the detective wrote in his affidavit. When Clark was shown screenshots from video surveillance, he admitted to being in the videos, the affidavit said.
“He said he burgled cars to get money for his kids since he could not get a job due to his prior convictions,” the affidavit said.
However, he admitted taking two cell phones belonging to his children and two that he said belonged to him from his former residence after his children’s mother kicked him out, the affidavit said.
Clark had been released from prison in 2016 after serving two years of concurrent 2014 sentences of five years and four years for accessory to robbery with two or more persons and possessing a drug with intent to distribute within 2,000 feet of a park, both in 2013 in Payne County.