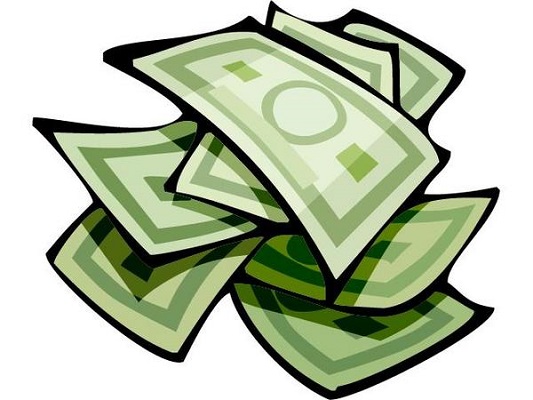 (Stillwater, Okla.) — A former employee of the First United Methodist Church in Cushing has been charged with embezzlement by allegedly using a church credit card to obtain items for her own use.

An arrest warrant was issued last week for Ericka Denea Mitchell, 44, who has not yet appeared before a Payne County judge on the felony charge, court records showed Monday.

Reverend Kathleen Leithner “reported that an employee embezzled a large amount of church funds for personal use,” during a conversation on Dec. 21, 2017, at the Cushing police station, according to an affidavit for an arrest warrant by Cushing Police Officer Jerrod Livergood.

“On March 21, 2018, I received a folder containing Rev. Alan McIntyre’s report detailing apparent fraudulent transactions made by Ericka Mitchell beginning on 11-28-2012 through 3-31-2017,” the Cushing officer alleged in his affidavit that was filed in court records last week.

“McIntyre believed that approximately $15,732.59 was spent on the church credit cards for Mitchell’s personal use. McIntyre included multiple purchases that he was unable to get a receipt for to verify if it was purchased for the church,” the affidavit alleged.

On May 30, 2018, Mitchell voluntarily came to the Cushing Police Department on Livergood’s request, the affidavit said.

“Ericka Mitchell said that she did use the church funds to purchase personal items for herself. Mitchell said ‘it was very wrong and awful of me and I want to take it all back,'” the affidavit alleged.

“Mitchell said she would help distinguish each of the items in question to determine if they were for the church or personal use. I provided Mitchell a copy of the Cushing FUMC review of credit card expenditures that was completed by McIntyre.

“The charges that she admitted to making for personal use totaled $6,455.18,” the Cushing officer alleged in his affidavit.

The Cushing officer later received a response from Amazon as a result of a search warrant, according to his affidavit.

“The response contained a 222-page list of the items with details as requested. I reviewed the list and believed approximately $2,660 of the identified items from the missing receipts appeared to be personal purchases as well,” the Cushing officer alleged in his affidavit.

If convicted of embezzlement valued at more than $1,000, Mitchell could be given as much as a five-year prison term and a $5,000 fine, court records show.