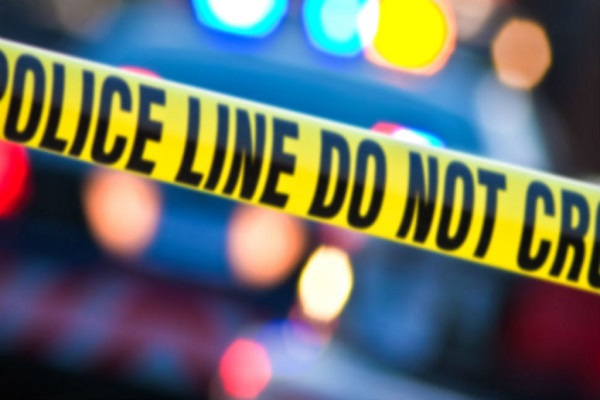 (Cushing, Okla.) –The investigation is continuing today in the slaying of a Cushing man, who was murdered before a fire started in his trailer, Oklahoma State Bureau of Investigation Public Information Officer Brook Arbeitman told KUSH this morning.

The body of 40-year-old Patrick McGuire was found at about 6:30 a.m. Monday after a passerby who saw his travel trailer on fire in the 100 block of N. Wade in Cushing called 911, according to a news release from the OSBI.

“No arrests have been made at this point in time,” the OSBI spokesman said this morning.

“We are waiting on the medical examiner for the official cause of death,” the OSBI spokesman added.

An Oklahoma City television station reported that a neighbor’s surveillance system showed at about 6 a.m. Monday multiple individuals were observed circling the victim’s trailer before the fire started, but the OSBI spokesman said she could not confirm that information that did not come from the OSBI.

Anyone with information about the circumstances of McGuire’s death is urged to call the OSBI at 800-522-8017 or contact tips@osbi.ok.gov.