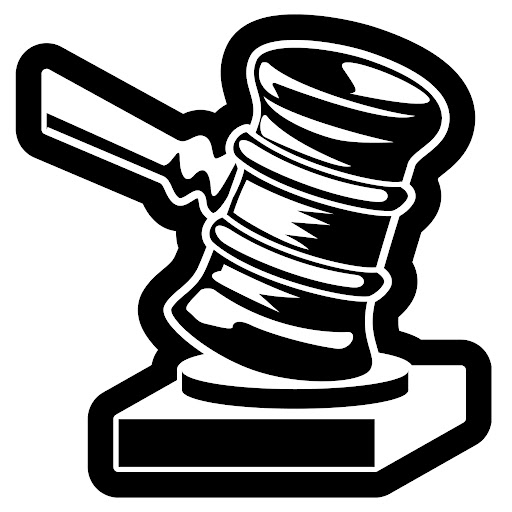 (Stillwater, Okla.)  — In an emotionally charged hearing marked by outbursts from the victim’s supporters, two of whom were removed from the courtroom, a Payne County judge ordered on May 12 that a defendant continue to be held without bail in a fatal shooting outside a barber shop in downtown Stillwater during rush-hour traffic.
The victim, Landon Ray Aufleger, 25, of Stillwater, whose family and friends filled one side of the courtroom, was found dead in his car at 12th Avenue and Lewis Street with an apparent gunshot wound to the right side of his upper body, an affidavit said.
No one, except his lawyer, was present on behalf of the defendant, Darrin Joseph Bacchus Jr., 25, when an observer yelled out in the small courtroom, “We’re all here for Landon.” Bacchus was charged with first-degree murder or in the alternative first-degree manslaughter by fatally shooting a 9 mm pistol in the heat of passion.
Admonishing spectators, Special District Judge Katherine Thomas said, “The court has to have order. If there is an outburst, deputies will escort that person from the courtroom.”
Before ruling, the judge noted that the fatal shooting occurred on April 14 at 5:30 pm “on an incredibly busy intersection in Stillwater. A gun was used. The decedent was in a vehicle. The defendant is alleged to have fired a weapon.”
After the victim’s supporters loudly applauded when bail was denied, the judge ordered that a woman be escorted out of the courtroom.
In seeking $100,000 bail, defense attorney Andrew Casey of Oklahoma City had told the judge, “This defendant on April 14 arrived alone at Headliners Barber Shop. He was waiting to get his hair cut,” when four people arrived and had “a violent altercation with the defendant.” He said that the defendant, who previously lived in Stillwater, would plead self-defense.
The defense attorney alleged that after the victim went to the parking lot, the defendant escaped to find that the victim’s car was blocking the only exit and backing towards him.
Emphasizing that the accused killer had no criminal history, the defense lawyer said that Bacchus legally owned the gun he kept in his car.
Prosecutor Kevin Etherington told the judge, “We have no dispute what happened in the barber shop. This was 5:30 in the afternoon at an intersection at 12th and Main. People were going home. There was a lot of traffic. He fired six shots at the vehicle that put the public in danger in a residential area. We ask the court to maintain no bail.”
After the judge scheduled an Aug. 4 preliminary hearing, the defense lawyer asked that a woman, whom he had escorted into court during a brief recess, be allowed to stay while everyone else left. A spectator said that the woman was the mother of the defendant’s child.