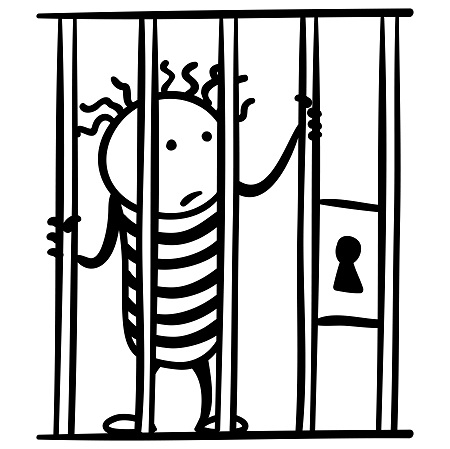 (Stillwater, Okla.) — An Agra man accused of breaking into a car in the parking lot of a retirement village on E. Sixth Street in Stillwater has been jailed on $5,000 bail pending a March 2 court appearance at which he can seek a preliminary hearing on a third-degree burglary charge.

If convicted of burglarizing a car owned by the manager of Mockingbird Estates, Brett Andrew Dennis Findley, 32, could be given as much as a five-year prison term and a $10,000 fine, court records show.

The manager said that as she was sitting at her desk, she looked out the window and saw a white man pacing around the east parking lot near unoccupied vehicles at about 1:15 p.m. on Feb. 12, according to an affidavit by Stillwater Police Officer Chris Houston.

“She thought the man was acting suspicious so she continued to watch him. She witnessed the subject walk near and around her parked vehicle several times,” the affidavit said.

“At one point, she watched the male open the front passenger side of her vehicle and sit down inside and close the door,” the affidavit alleged.

She said, “she franticly ran outside and confronted the individual as he was sitting in her vehicle. She said she opened the passenger side door and saw that he was sitting motionless smoking a cigarette. She asked him what he was doing.

“The male told her that he was at the complex getting ready to visit his grandmother and he saw his grandmother’s vehicle and decided to enter it,” the affidavit alleged.

The manager said that the man “was not making much sense,” the affidavit alleged.

The man got out of the vehicle and began walking south toward P&K Equipment where Stillwater Police Officer James Hansen made contact with him, the affidavit said.

The manager said “no items were taken from her vehicle, but she was adamant about pursuing criminal charges,” the affidavit said.

When she was taken to the location where Findley was standing at the back of Hansen’s patrol car, she said “That’s him,” the affidavit alleged.

“She said that she was 100% positive,” the affidavit said.