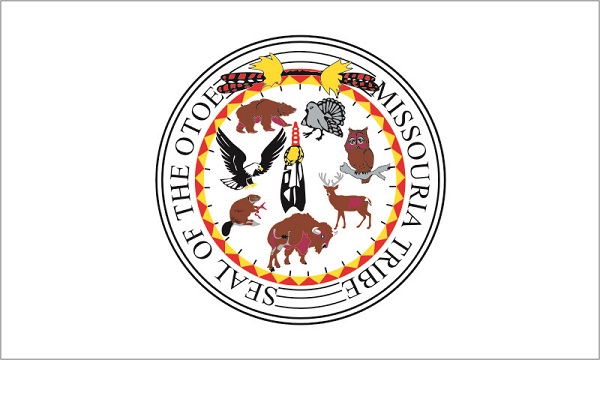 Red Rock, Okla. (May 7, 2020) – Otoe-Missouria Tribe Chairman John R. Shotton issued the following statement after the tribe was suspended from the Oklahoma Indian Gaming Association (OIGA) on Wednesday for the remainder of the calendar year:

“The Otoe-Missouria Tribe is a sovereign nation and we negotiated a legal compact with the Governor of the State of Oklahoma. We plan to follow the federal process for approval of the negotiated compact. Regardless of the opinion of the OIGA, there are not hierarchies of sovereign nations in Indian Country. Each tribe has the right to negotiate the best compact available for their tribal government. We still support the intentions of the other tribes to fight for the very best compact for their individual governments. I certainly hope as negotiations continue, other tribes won’t be singled out for exercising their tribal sovereignty.”